The Scarran Empire, also known as the Scarran Imperium, was the most powerful known empire in the Milky Way Galaxy. It competed for supremacy with Peacekeeper High Command and, to a lesser extent, the Nebari Establishment. The Empire was found and led by the Scarran race, but relied on the conquered Kalish race for administrative and labor duties while the Scarrans themselves were occupied serving in the Empire's vast military. The Empire was led by an Emperor, a ruler with absolute power who obtained the throne through either birth or usurpation.

The Scarran military was the most powerful known. It maintained numerous Dreadnoughts and Strykers in space while Scarran troops were feared for their great physical strength and thick hide that could withstand small arms fire to a certain extent. The Scarran empire was also known to employ large numbers of Charrids as footsoldiers. High placed Peacekeepers including the Scarran-Sebacean hybrid Scorpius believed the Scarrans could easily overrun the Peacekeepers in a conventional war. This threat was what drove Scorpius to try to acquire wormhole weapons for the Peacekeepers at any cost. 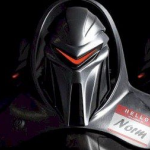 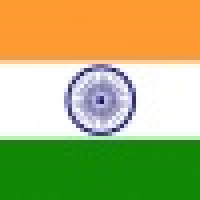